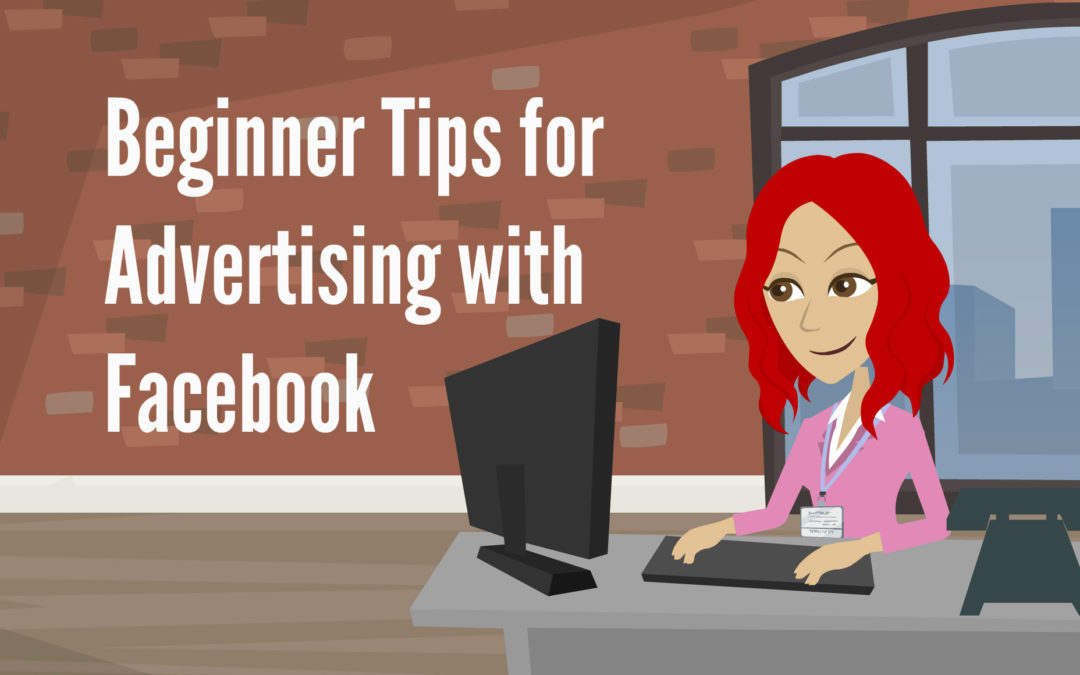 It wasn’t long before online retailers realized the advertising opportunities that the rise in social media brought about. Now Facebook offers multiple ad options for getting your store more exposure. There is one thing to keep in mind before you make any big commitments:

The hard truth is that Facebook ads do not usually lead directly towards boosts in sales. What everyone should be sure to remember is that Facebook users are in the social mindset rather than that of shopping. When you buy AdWords from Google, you’re tying your product to keywords that people are searching for with the intent of eventually purchasing something; on social media, people are there to just communicate and share information. So when designing your ad, bear in mind that it should be less focused on making a sale and more on spreading the word about your product.

This is somewhat due to the information that’s come out in the past year or two regarding Facebook’s often less-than-honest ad service. When ads aren’t specifically targeted, they often end up leading to your page largely being liked by people working for “click farms” in 3rd world countries. Essentially all this will do is cost you money by using up all of your paid clicks without attracting anyone who’s actually interested in what you’re selling. This is often what causes the increase in attention your page gets right after buying an ad.

But at least your page will gain some semblance of popularity, thereby placing it higher in search rankings and recommended pages, right? Sadly, no. In response to people seeking out “paid like” services, the Facebook page ranking algorithms not only look at the number of followers, but what percentage of and how often those followers interact with your page in terms of liking/sharing or commenting on posts, and overall average page visits. For example: say your page has 500 likes, and your average post receives 5 shares, 10 comments, and 20 likes. If you pay a service to get you to 20,000 likes, but the amount of attention the average post receives remains the same, Facebook’s going to see right through you—even though they themselves often use foreign click farms. So essentially, Facebook can potentially penalize you for using the service you paid them for.

Sound a little scammy to you? Yeah, it does to us too. You can learn more about shady techniques here, in an exposé of sorts that was released a couple years ago by Popular Science video blogger Veritasium. If you’ve been in the e-commerce game for a while, you might remember the controversy, as well as Facebook’s conveniently-timed answer to a related user question. 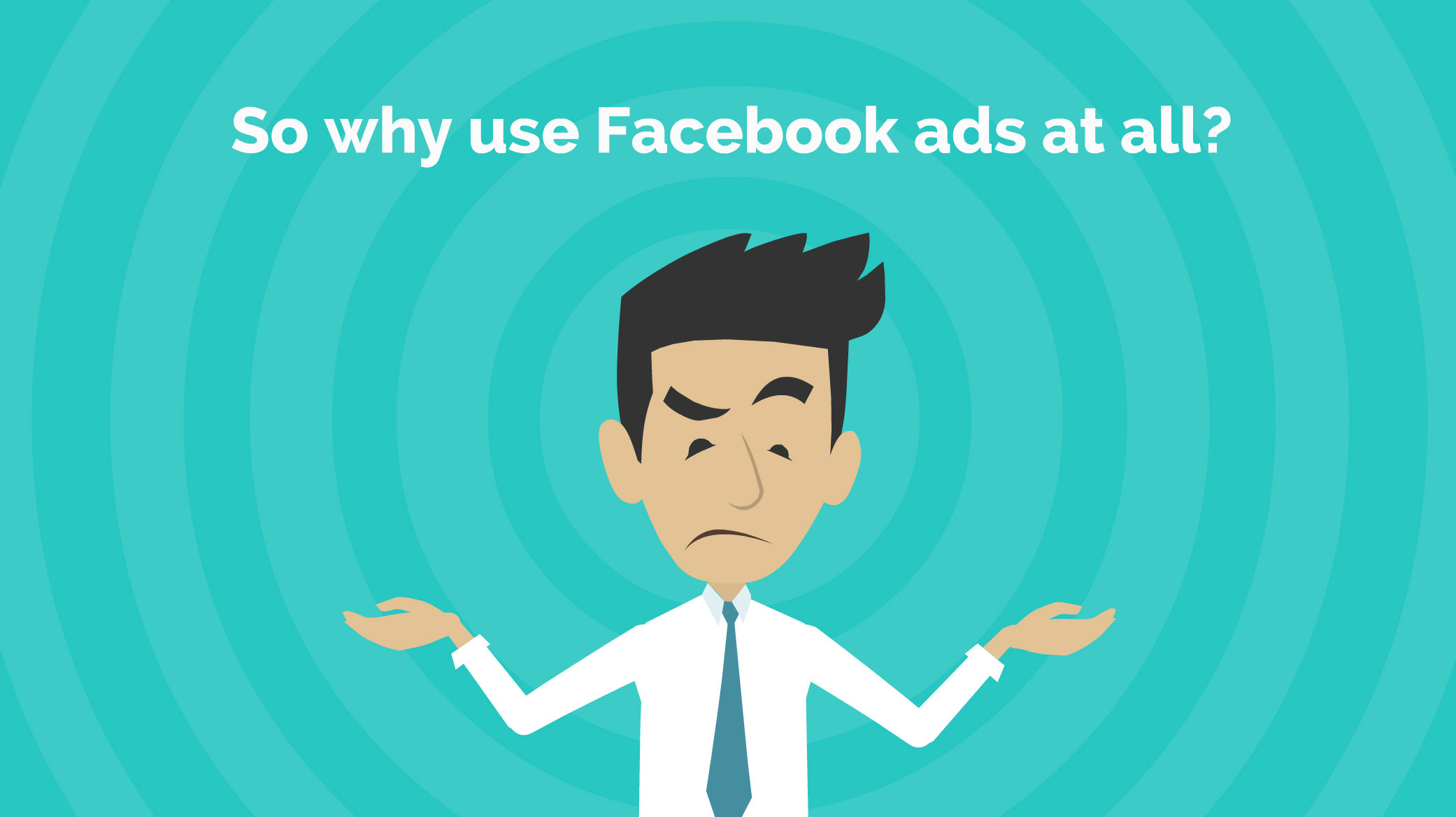 So why use Facebook ads at all? It’s because at the end of the day, even though the social media giant has more-or-less admitted to these allegations, there are plenty of real-world examples of people who have had very successful campaigns, even in terms of increased conversions. Unfortunately, there isn’t a one-answer solution to the perfect campaign, due to the infinite variability of every individual business and their respective target markets.

However, there are some helpful methods and tips that can yield the most accurate results for the formulation of your most ideal ad: 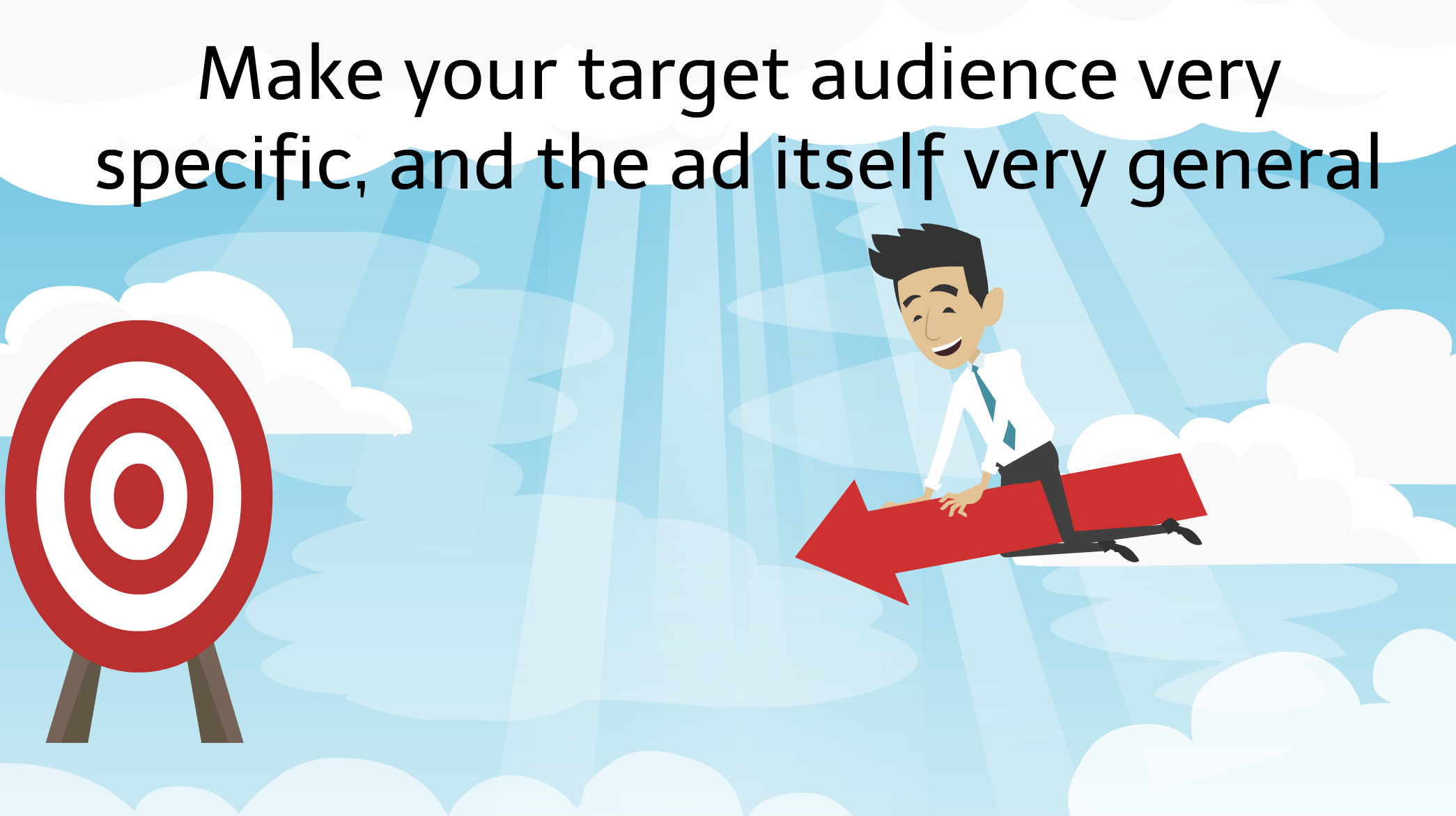 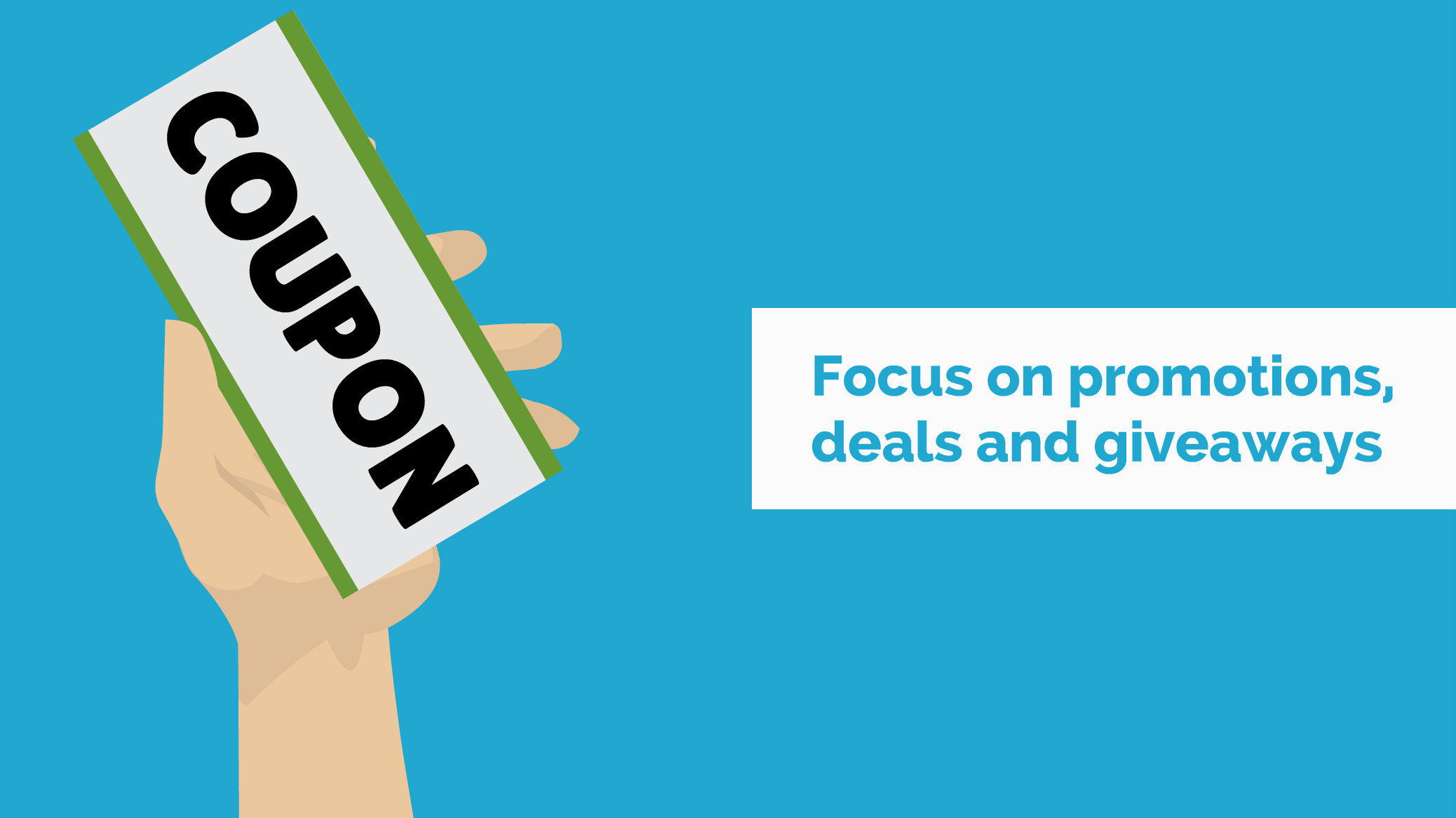 2. Focus on promotions, deals and giveaways– If you have an existing customer base, use their information to target them with new products or upcoming sales. If you’re trying to gain followers, offer something for free that requires an email subscription. This could be a professional-looking e-book, sample package, some form of memorabilia, or anything else that would incentivize someone who has never heard of you to trust you with their personal email. Requiring subscriptions gives you a solid metric for empirically measuring the success of your ad without having to compare clicks and conversions.

3. Regularly analyze results— Advertising is a continuous process of research. A good idea is to start off with a small spending budget and carefully monitor where in the world your traffic is coming from first. Create two very similar ads that have no more than a few differences in terms of content and target. Compare the results of each after a week or two, reuse the more successful, and repeat the process until you feel satisfied that you have an ad worth investing larger amounts into.

All this to say: as with pretty much anything, Facebook will be as useful a tool as you want to make it. With the proper research and parameters, as well as effective monitoring, you can stand to benefit greatly from social media advertising.